It is almost Christmas! I am amazed how quickly it sneaks up me each year – but here we are again! I have never made ornaments with my kids before, but thought this year that I would try them for once. I was going to do the salt dough ones that I see tutorials for, but then the 4H club made some cinnamon ones, and there was some dough left over, so i brought it home and used it. It is super easy, actually. 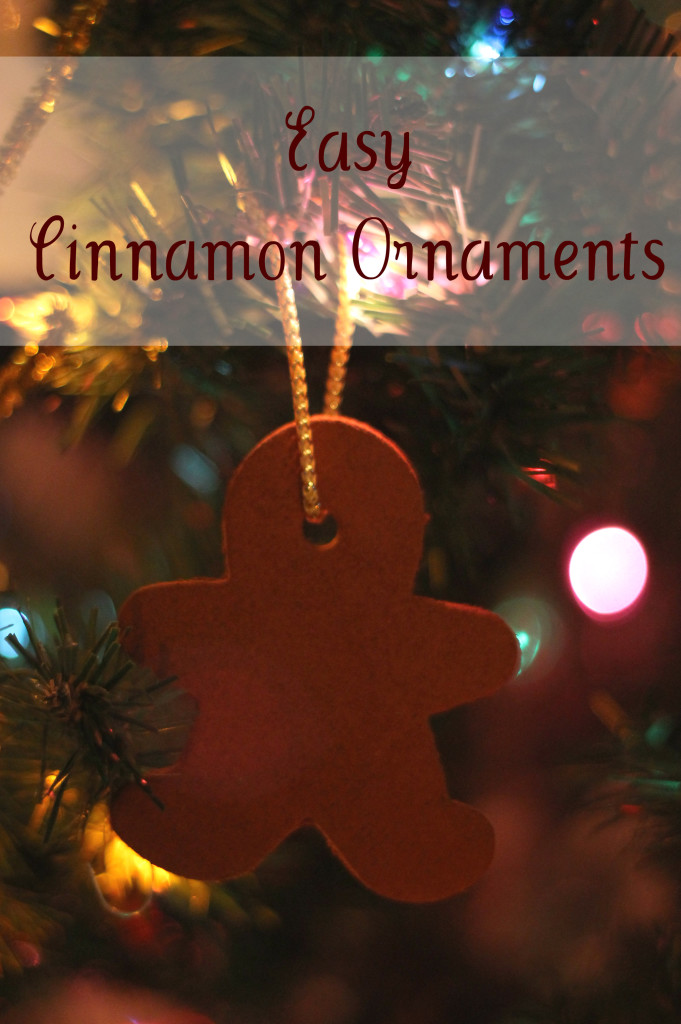 All you do is mix 1 cup applesauce and 1 cup cinnamon together. That’s it! We did have to add some more cinnamon to ours, because the applesauce I used was real thin. So it can depend a little. But still, super easy! Just mix and knead till smooth. I buy cinnamon at Sam’s Club, because it is cheaper there. If you don’t have a membership to Sam’s club, you can use the dollar tree as well. It usually has the bigger cinnamon containers for a dollar. 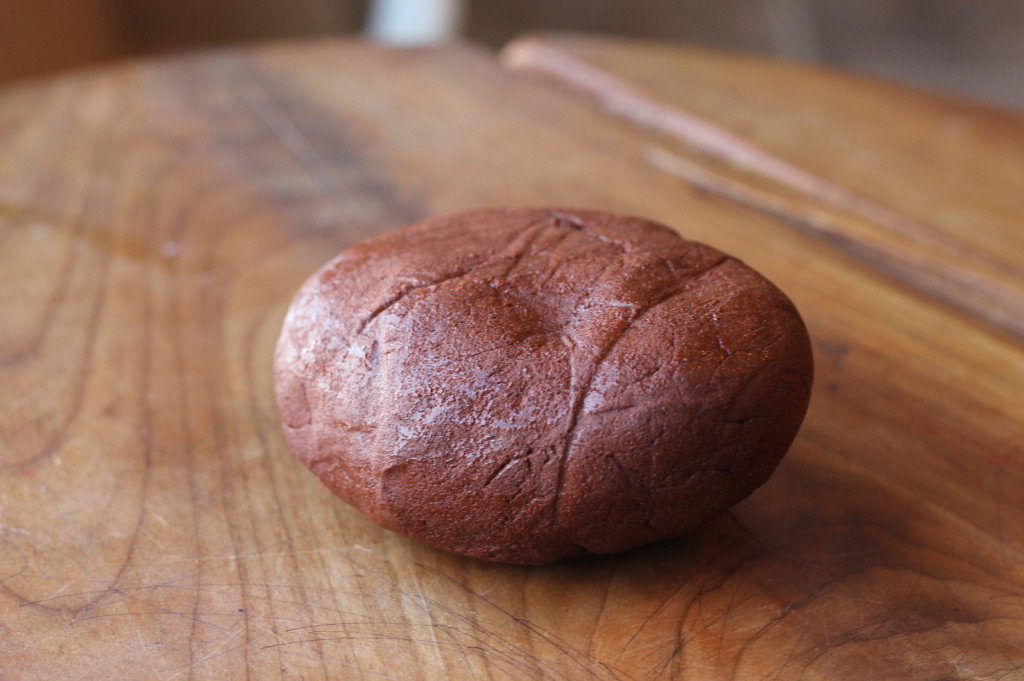 Once the dough is kneaded, roll out. If it is sticky, sprinkle the table with cinnamon or flour before rolling it out. 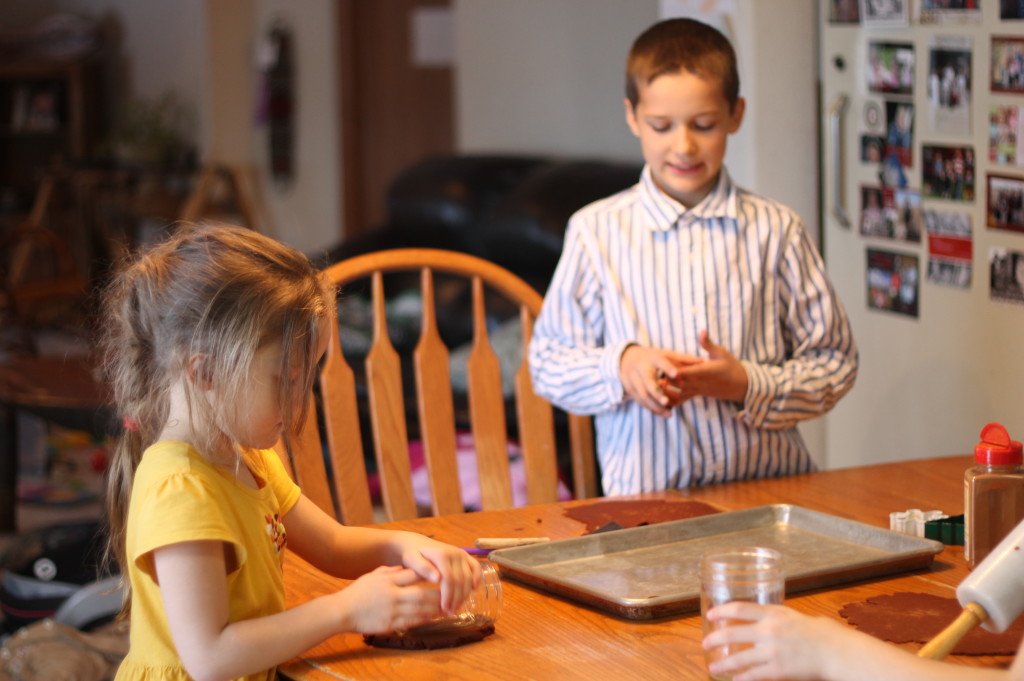 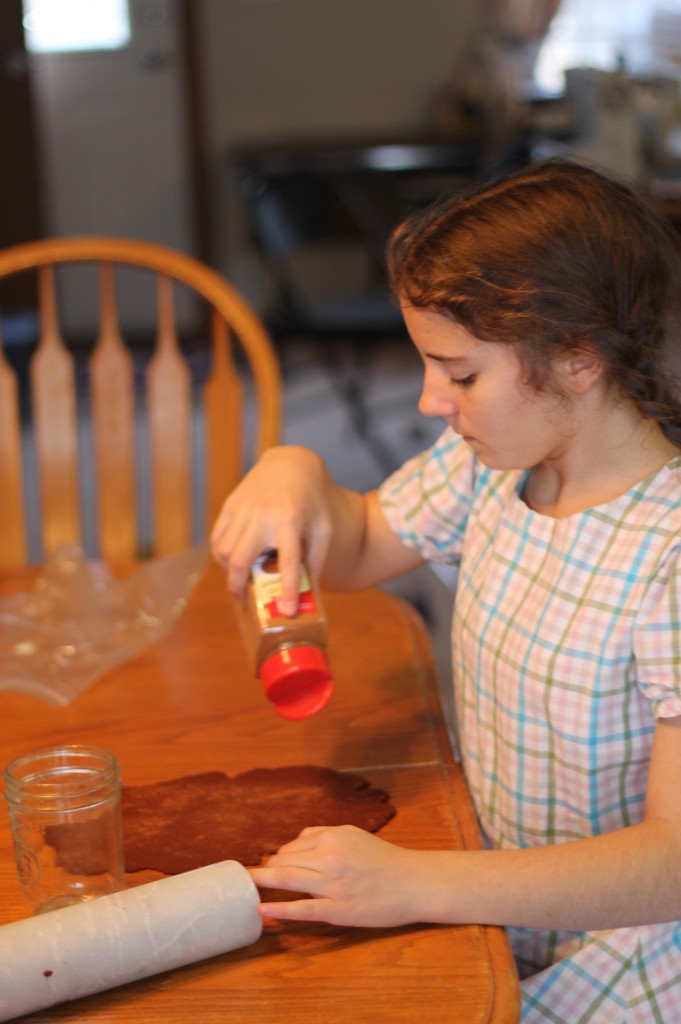 Poke a hole near the top with a straw. This is to put the string through, so you can hang it. 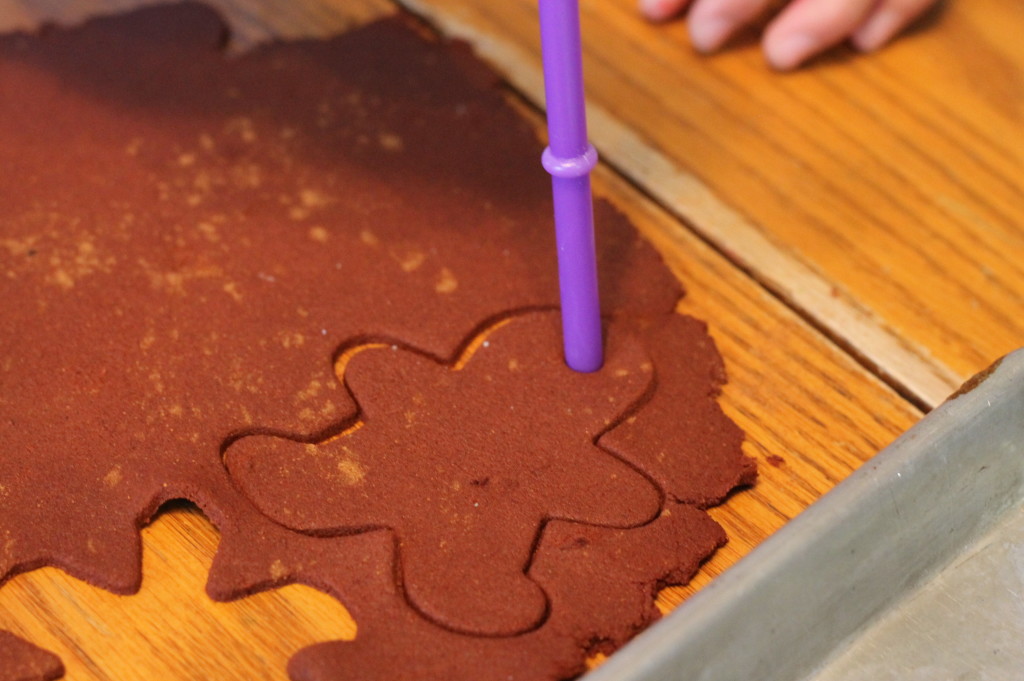 Let them dry for 24 hours. The drying time depends on how thick you make them, and of course the humidity in the air. 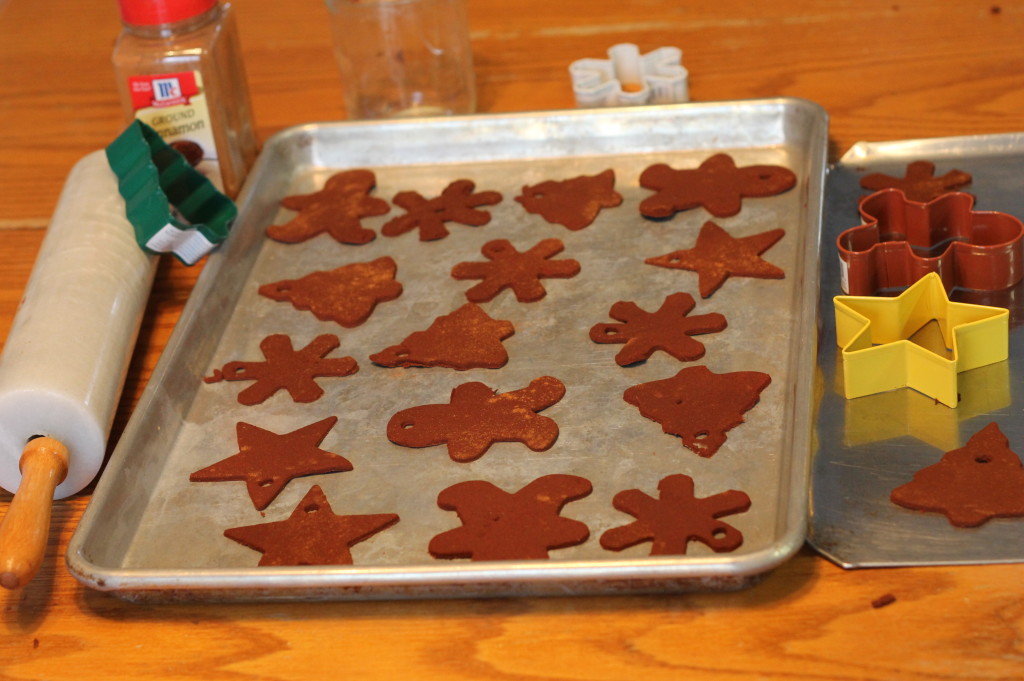 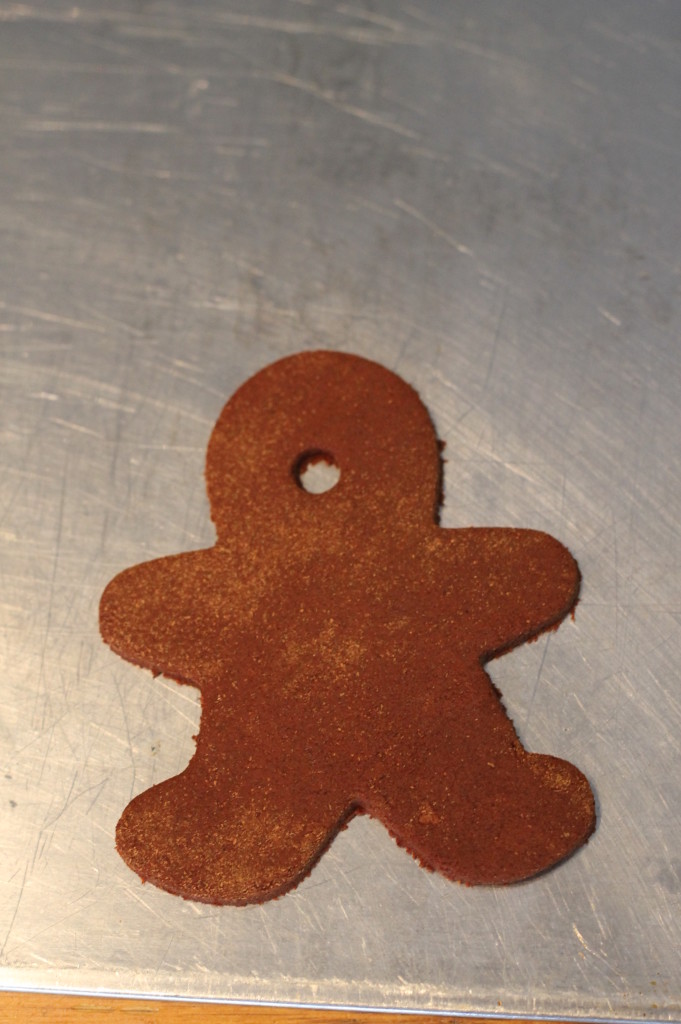 So there you go! this is something you can pretty much let the kids do alone, and they will love it! You could also paint them, but we thought they were cute the way they were.

We are a participant in the Amazon Services LLC Associates Program, an affiliate advertising program designed to provide a means for us to earn fees by linking to Amazon.com and affiliated sites.
6 shares
Menu