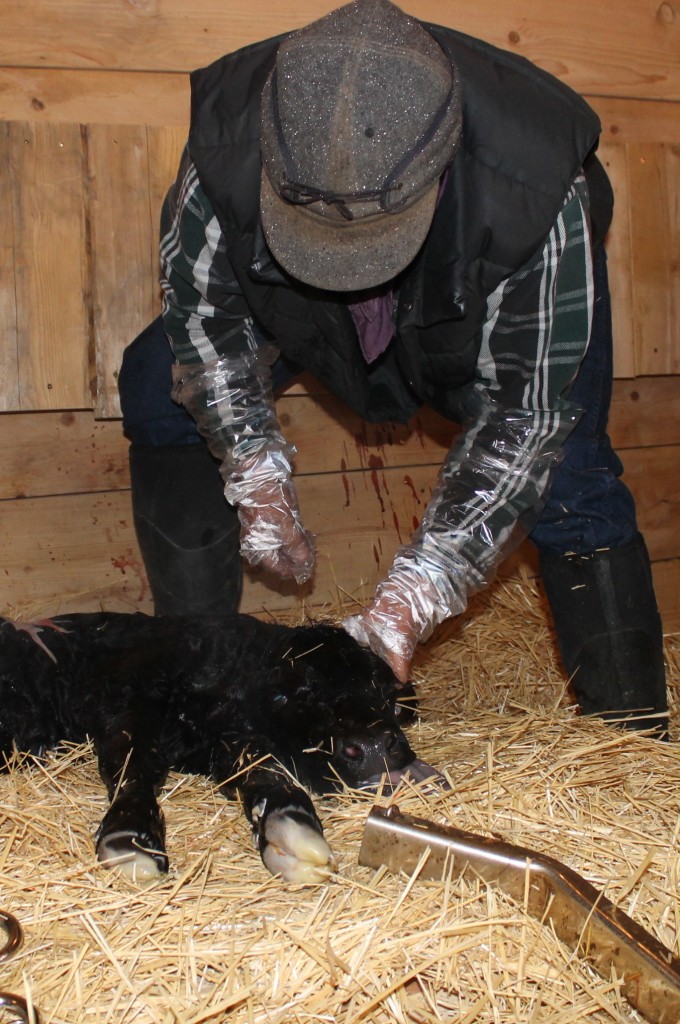 Here’s a little poem I wrote about a ranch style Valentine’s Day. 🙂 If you have ever calved heifers in the Wyoming winter, you know this scene all too well.

It was 2 AM and the moon was bright
When suddenly I woke up in a fright!

I heard a noise – what could it be?
Bellows of pain? I had to go see.

It wasn’t the kids, that much I could tell
Standing there confused, I heard another yell!

The sound was so close – just out in the laundry
I opened the door and I saw the baby!

A tiny, newborn calf, all black and slimy
I feared if I touched it my hands would be grimy!

But its cry was so sad, its plight so pitiful
I wanted to fix it – I tried to be helpful!

I grabbed an old towel and I rubbed that lil guy
He was struggling so hard, and I didn’t know why!

My husband was gone – I didn’t know where,
Maybe checking heifers in the frigid night air.

So, I rubbed and thumped, and I willed him to live
I begged and pleaded – it was all I could give!

After some time, my man returned
From tending more calves, I then learned.

A drenching bottle tucked under his arm
Colostrum powder, to be served warm.

He mixed and drenched and tried everything
But that poor baby was not responding.

So back to the barn that calf had to go
Just one of those things – but it made me feel low.

I tried to sleep but it was no use
I could not sleep, could not even snooze.

My man was busy with other sick calves
‘Cause those crazy heifers do nothing by halves!

It was nearly morning so I got up again
Made us some coffee – waiting for nights’ end.

When my man came in sporting bits of hay,
We remembered as we sipped; it was Valentines’ Day! 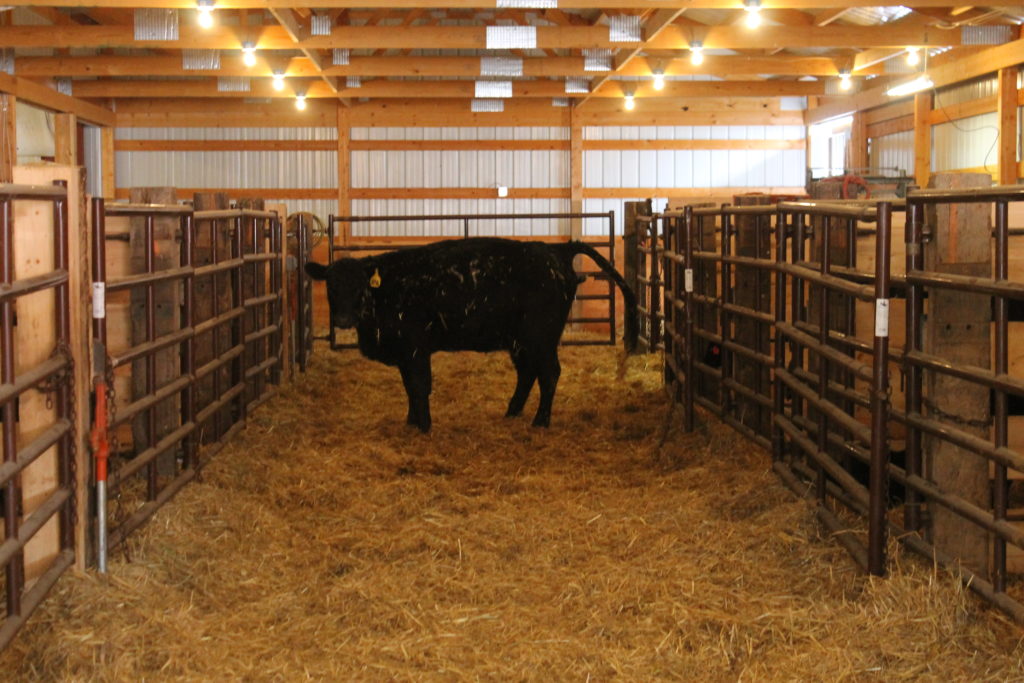 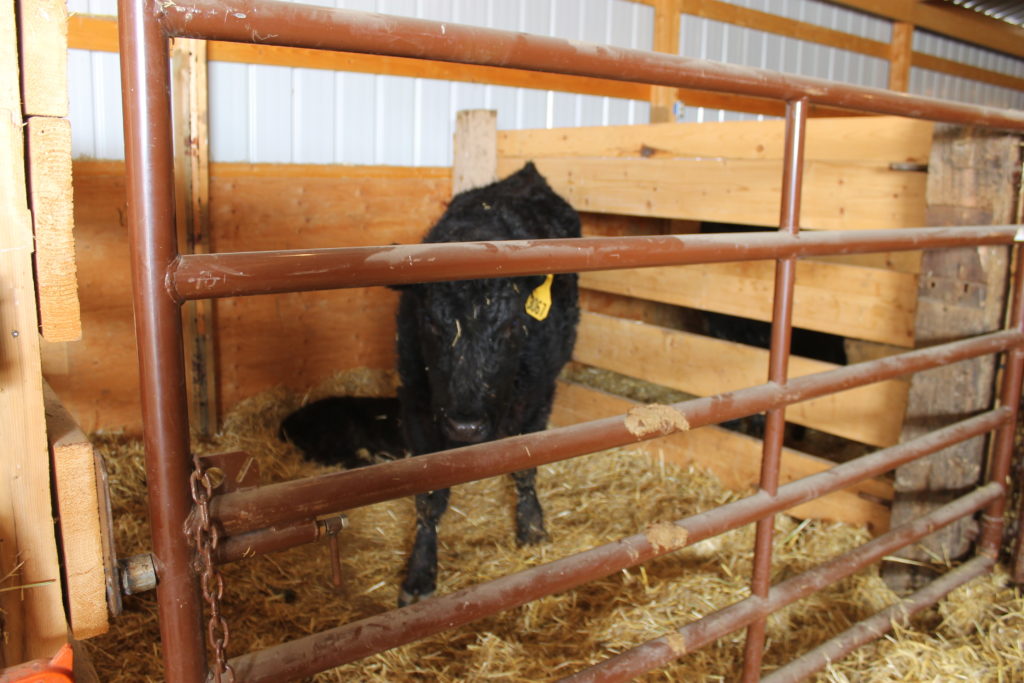 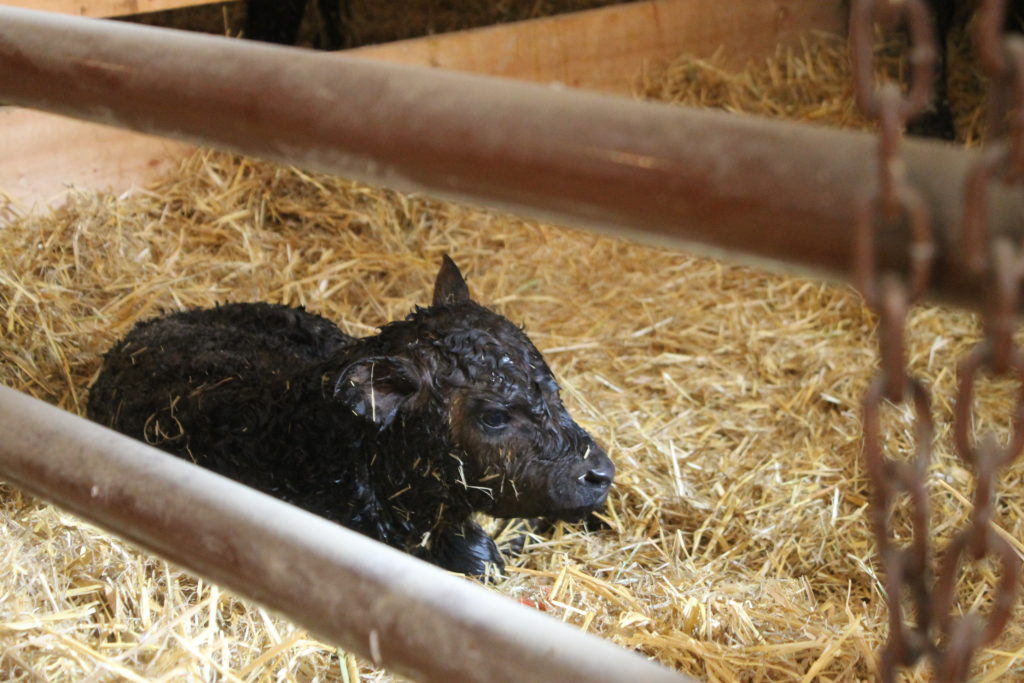 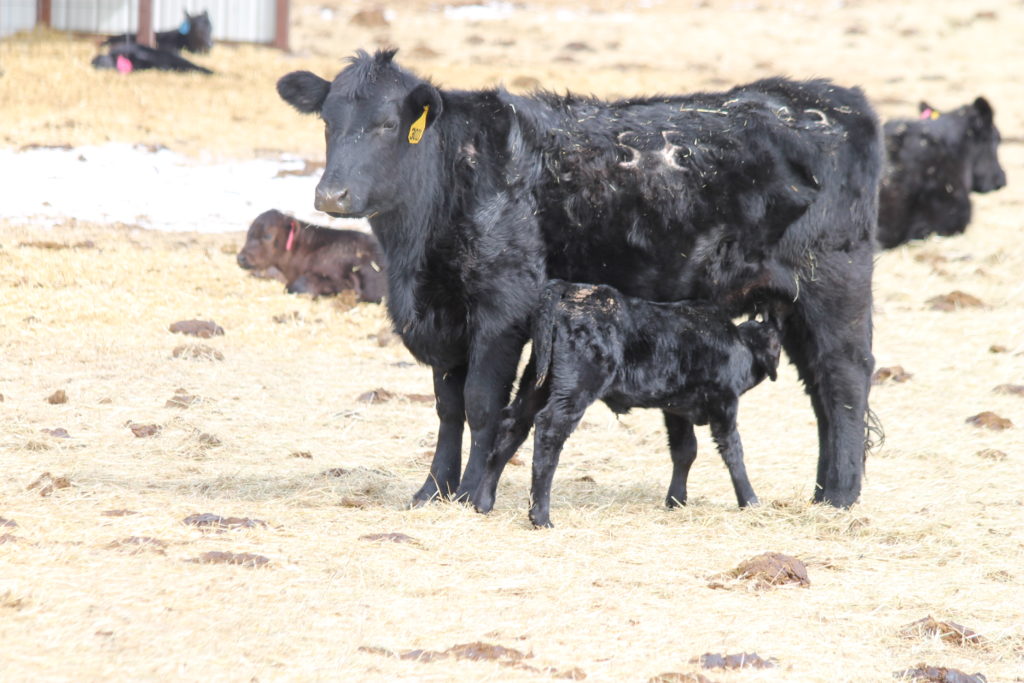