I wasn’t sure I even wanted to write this post. I mean, how often does any woman enjoy having people read about her struggles to lose weight or stay in a healthy range?

So much angst and stress involved with opening up and becoming vulnerable in this area… So many conflicting views on weight, beauty, healthy eating, dieting, etc, etc. I want you to know that my ideas about health, dieting, lifestyle – whatever you wanna call it – is unique to me. Not perfect. Certainly not the only way, and definitely not popular. But it is me. I am becoming more and more content with my own personality, and less concerned about other people. Feel free to disagree! I have no illusions that this the best way. Just my way. For now. 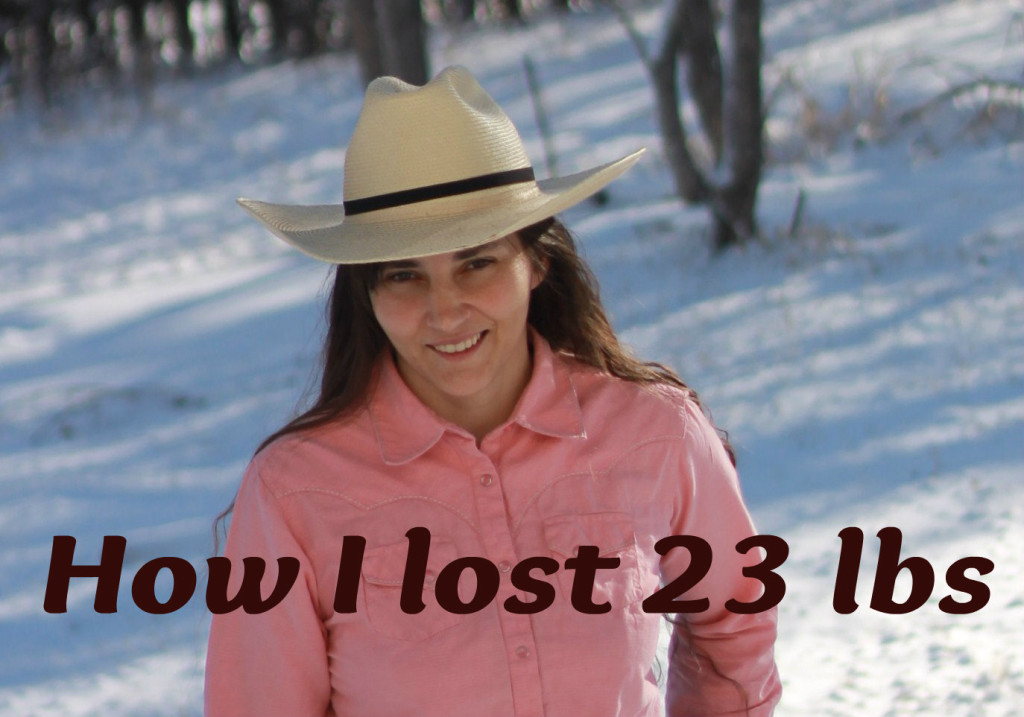 I also wish to tell you that I lost 25 lbs… that is a much neater number. But for the purpose of this post, I will stick to what I lost while ‘dieting’.  Hence the weird number. 🙂

Bedrest for 2 months (and restricted activity for another 2 months) was the cause of extra weight gain while pregnant last year. (2012)

After the Birth: still 30 lbs heavier than pre-baby. After birth, I said!!! Sigh.

Several days after giving birth. I kind of hate this picture. (me on the left)

1 month post-partum: Down 10 lbs. During this month I was living in the Ronald McDonald House and trekking to the NICU every day, eating the barest essential at the hospital cafe, and an occasional hot meal at the RMH. I was also stressed about my kids at home, since they had no steady babysitters. So I dropped the weight fast with no effort. 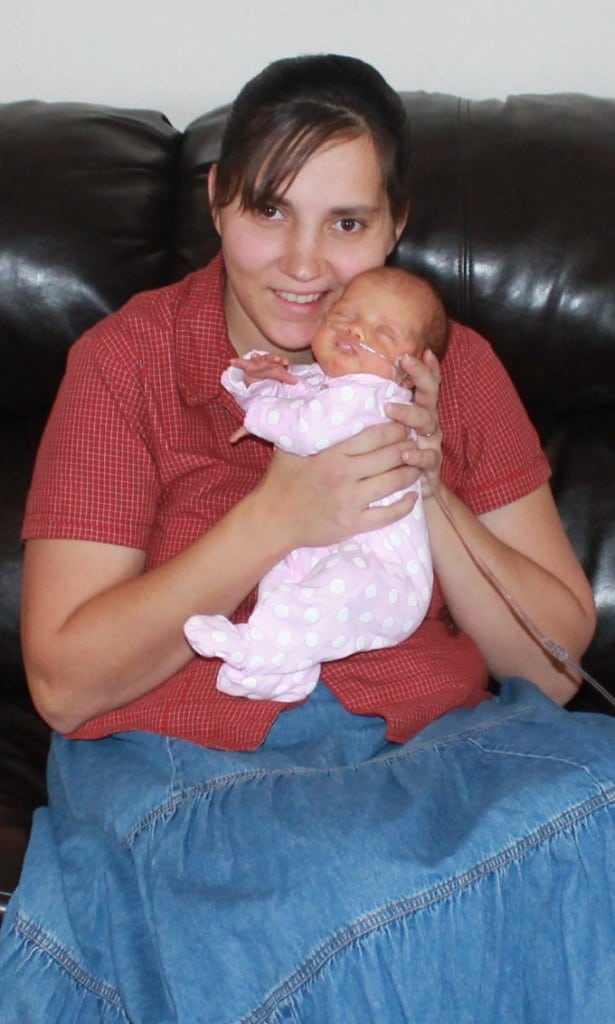 One month after giving birth. Home at last!

6 months post-partum: Same. same!! Obviously, something had to change. The freedom and the delight of being in my own kitchen and able to cook for the first time in 2 months… well, it resulted in too many pies, cookies, and cinnamon rolls! 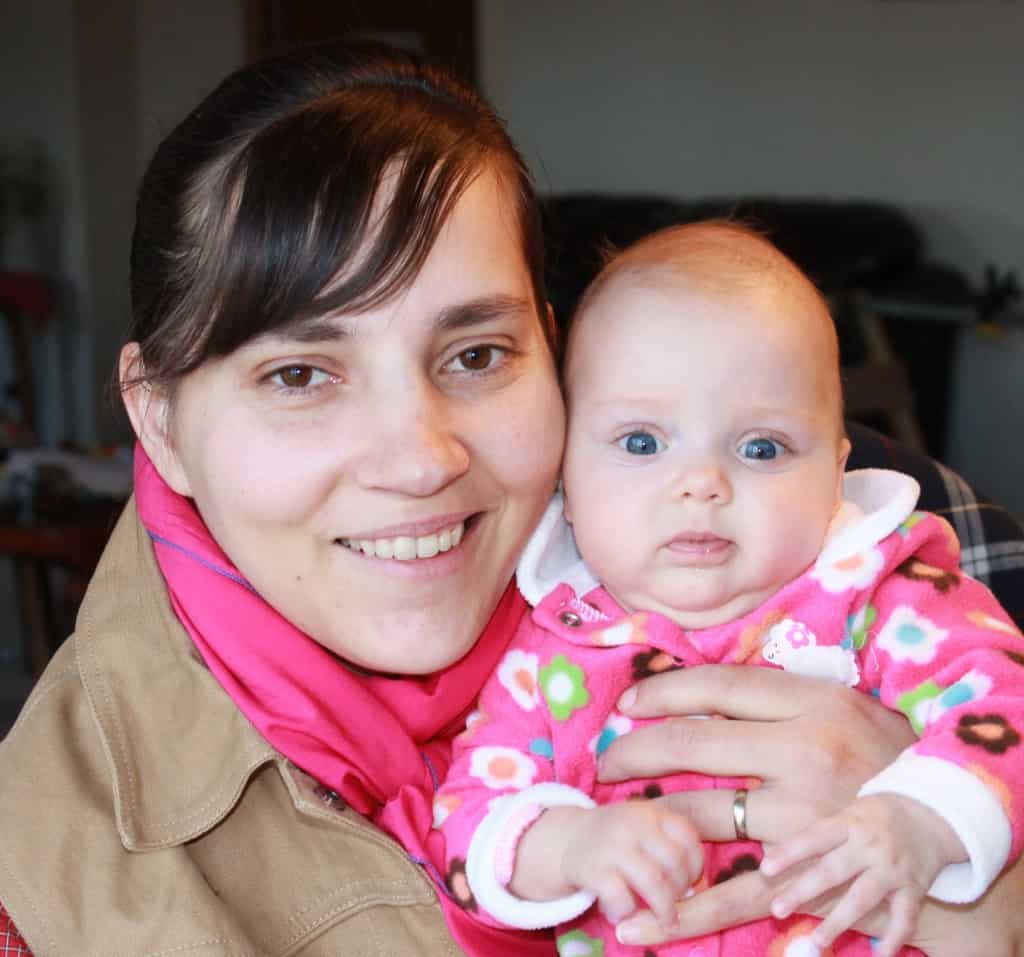 Just before I started Weight Watchers.

Enter Weight Watchers.*  One day, my sweet sister-in-law told me about her weight loss,  and it came at just the right time. I was trying to decide on a course of action to lose weight, and here it was. I heard how well it worked for her, and right then I decided I wanted that. I signed up for 3 months of meetings and online access, (expensive!!) and after the first meeting I just decided that I was going to do this! Just like that – I ate according to plan, and lost 3 lbs the first week. 2 lbs the second week, and approx 1.5 lbs/wk after that. There was no huge blinding flash, or sudden bundle of self-control. I just said to myself: “Kay, you can surely do this. You are a strong woman, and after everything else you have done, you can surely stick to this plan!” And I did.

The Number One Thing that made it possible for me to lose weight, is the fact that with WW, you can eat as many/as much fruits and veggies as you want, anytime! They do have a few exceptions to that; potatoes, corn, peas, and avocados do count for points, but they are considered ‘power foods’ so the points are relatively low. I loaded UP on apples, bananas, strawberries, and peaches! 🙂 So yummy, too.

Breastfeeding: I was fully breastfeeding at the time, and while I did notice a slight drop in production that first week, I realized it was because I was using too many points on junk. From then on I used most of my points on nutritious foods and protein and the milk supply wasn’t much of an issue. (Once or twice during a growth spurt, I would eat more for her, but they do give you a lot more points if you are breastfeeding. )

So after I went to a few meetings, (which I LOVED!!) I started using the online tracking, and after my first 3 months were up I canceled and downloaded a free app for my phone. It is a knock-off app from ww, but works pretty good. I loved the meetings and would’ve went more, but with a baby and living so far out, it just wasn’t feasible. But I would recommend the meetings at least at first. The accountability and support are awesome!!

That is my only rule. I eat biscuits and gravy, cinnamon rolls, cookies, and (gasp!) white bread! But not 4 slices. Just one. or whatever. I refuse to cut out whole food groups because it is the fad right now. I pretty much can tell you that in 10 or 20 years, it will be something new, and grain will once more be in favor. 😉

After 3 months I had lost 20 lbs. Now, (8 months into it) I have lost a grand total of 23 lbs. Or so. I haven’t been following the plan the last few months because, quite frankly – since my baby is weaned, I don’t get nearly as many points, and the lower amount seems daunting. But I know its doable. Weight Watchers is the number one diet for years with good reason! It is sensible. It does promote low fat, but I didn’t follow that – I just stayed in my point range, and ate what I normally eat. 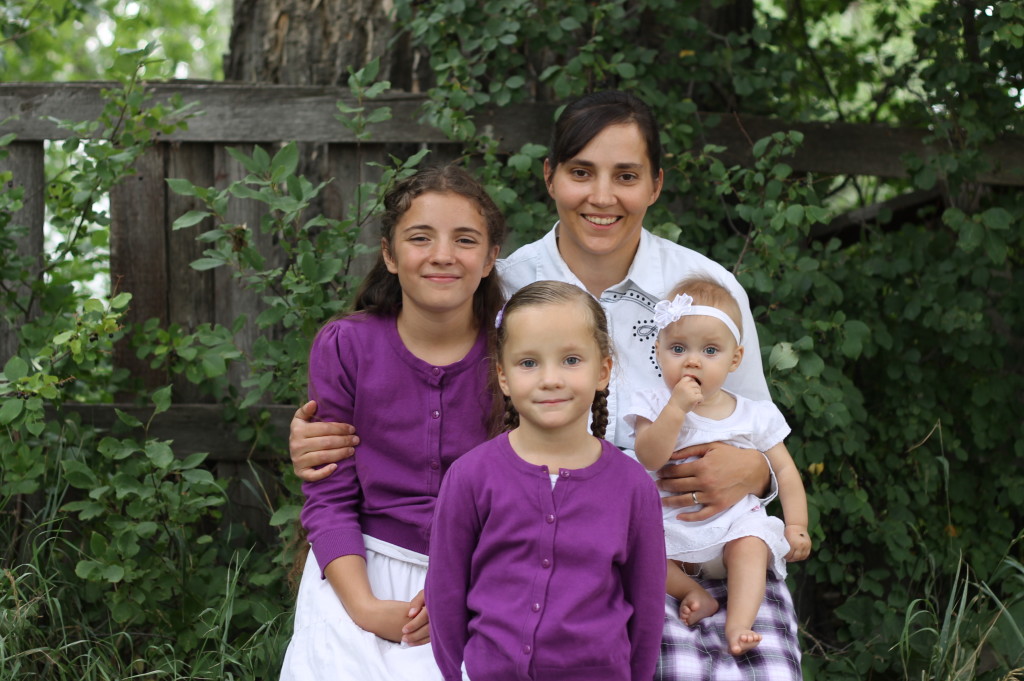 So that’s been my journey so far. I want to lose a little more – not sure how much, because I have to ‘know’ when I feel it, ya know? But I plan to get back on track with it here soon. The good thing is, I haven’t really been counting points or anything the last 4-5 months, and I am maintaining. So that gives me confidence that I can maintain with little trouble once I get to my goal.

I ate all my points. And I find that if I eat most of the points in nutritious foods, (baked potato vs chips) I can get enough food to not feel hungry. And of course veggies are free points!

My sis-in-law told me that if she would eat lots of veggies, she lost more weight that week than if she stayed in her point range but didn’t eat many veggies. Strangely enough, I found this to hold true for me too.

I didn’t go crazy drinking water. I believe our body was designed by an Intelligent Designer who gave us this thing called ‘thirst’, that will tell us when we need more water. (Just like we know it’s OK to get a little hungry before we down another cheeseburger. )

I didn’t exercise. I do walk a half mile or so a couple times a week, or go on the odd bike ride, but nothing steady.

Stay away from negativity. I briefly joined a weight loss group on FB, thinking it might replace the Weight Watchers meetings for support, but had to leave the group because they were so strictly grain-free, sugar-free, etc. I just can’t eat like that, and need similar support, not people who snicker at me for eating eggs and toast for breakfast. (no offense to them, and I understand if that’s what works for you!)

Have you lost weight this year? How did you do it? Are you brave enough to share? 😀

*I am not affiliated with Weight Watchers, I am not being reimbursed for this post. The opinions and views are strictly my own.