This not a post about how I have received grace… this is a story of how I learned to give grace. And mercy. Although to be honest, I am not sure how to separate the two when you are giving them to others. 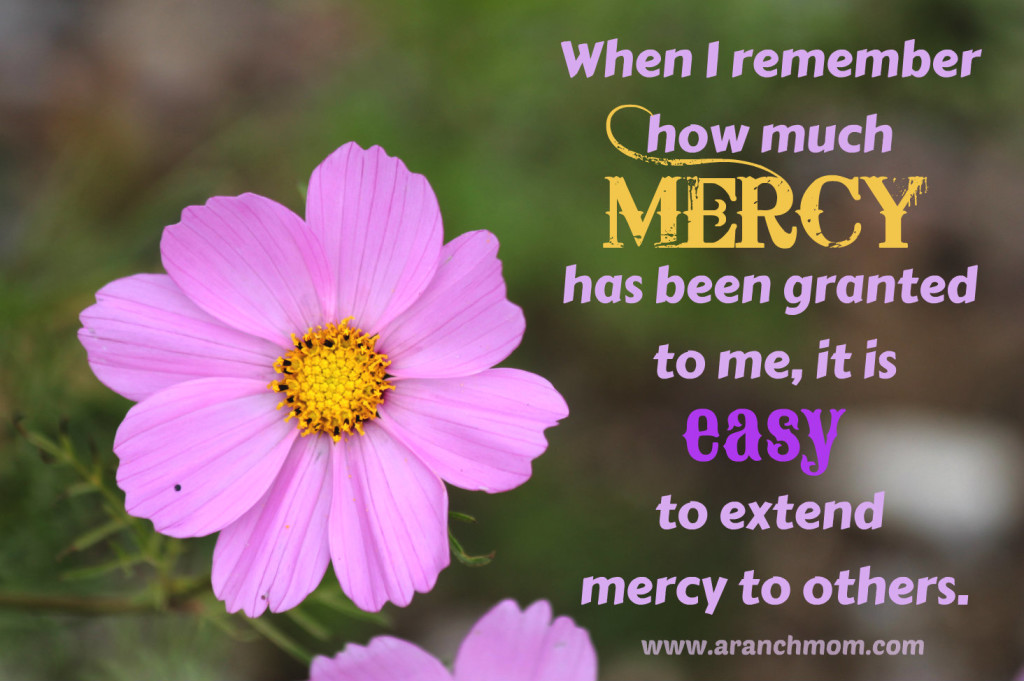 I am not naturally gracious. I am not naturally merciful. In fact, I dare say I am one of the most unmerciful people to have ever walked the face of the earth. I say this truly! Even when I thought I was being merciful, (by not openly criticizing someone) I was very unmerciful in my heart. I was quiet and even smiling on the outside – but quite judgmental and ungracious inside. I would watch someone do something, or hear a statement, and think: “Wow! I can’t believe she thinks like that!” “Don’t they know that is a stupid way to do it?” or as I received light on something in God’s Word: “How can they not see how unChristian that is?!!”

Not so very ‘Christian’ myself.

I shudder when  remember all the words and thoughts I have had over my lifetime, that were very unmerciful. It makes me want to sink into a hole in the ground and never show my face again.

Anyone who knows me will know that my tongue is my biggest troublemaker! It is a constant battle to gain the mastery over it. I sometimes get weary of fighting my natural inclination to say things that are cutting, mean or just ungracious. But I keep battling. I keep struggling. because I can’t not struggle. I will not settle for a life of defeat. I will press on until I gain the victory through the power of the Holy Spirit!

But some years ago, I became aware of my problem of ungraciousness. It was through a conversation with a dear friend… she was talking about how ‘merciful’ this certain other lady was. I was struck to my core. I knew that no one would ever, EVER describe me as merciful. And I wanted that. (not the description, but the mercifulness) A longing was lit in my heart for a merciful, gracious heart toward others. I began to pray for it, think about it, and study it.

I realized how much my thinking was wrong. My thoughts were unmerciful – therefore my actions/words were also unmerciful! I began to repent. I cried out to God for change. I asked for the Holy Spirit to fill and overflow my heart. To put a heart in me that was filled to the brim with mercy. You know how He began to change me? By showing me how often the thing I so despised in others was also in me. I began to ‘put myself in their shoes.’

You know, I suddenly realized that I was just like them! When someone reacted in an un-Christlike manner – instead of thinking how wrong they were – I would wonder how I would have reacted in a similar situation…. yep. I had to admit that I would have probably done the same thing. Humbles ya, it does, when you get honest in your very heart. And you suddenly realize that the very things that are annoying to you in others, are the same things you tend to do.

But oh, it works. Does it ever work. 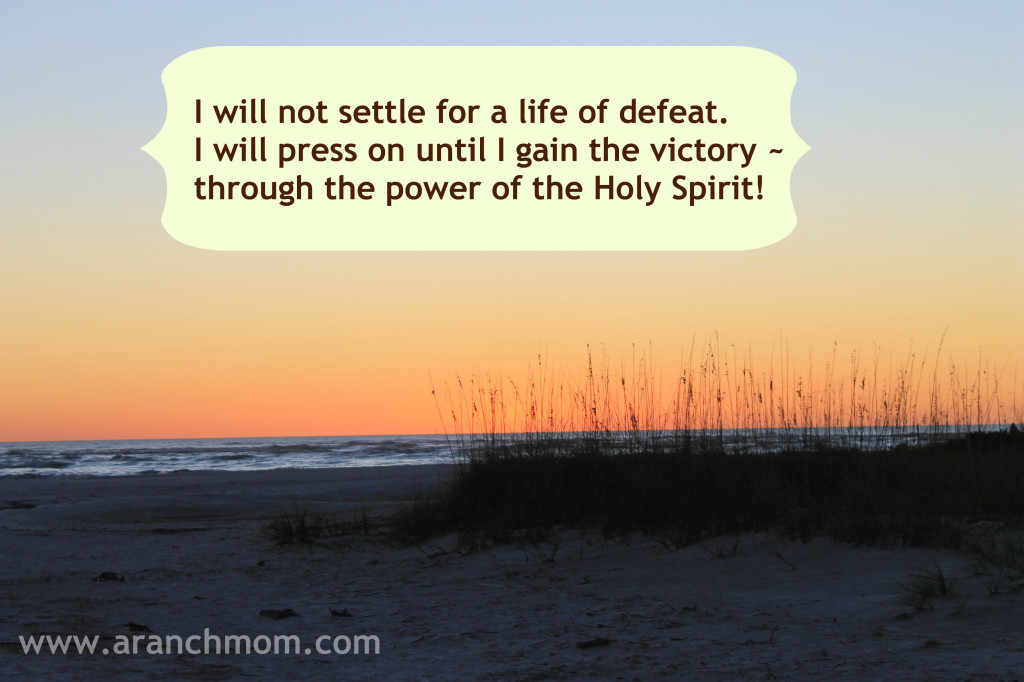 Jesus is my example – and he intercedes for us night and day. He extended mercy and grace to me when I was wallowing in my sin – uncaring and undesirable. He loved me and washed away my sin and set me in heavenly places! How then can I not extend mercy to my brothers and sisters?

I am still working on this – believe me! (if you know me personally, you don’t need me to tell you this!) I am far, far from ‘there’. I have just climbed a lil further up the mountain…I can see more of God’s glory than I was able to before… but there is still a long ways to climb!

Care to join me on this journey of  extending grace?

Sharing this over at: