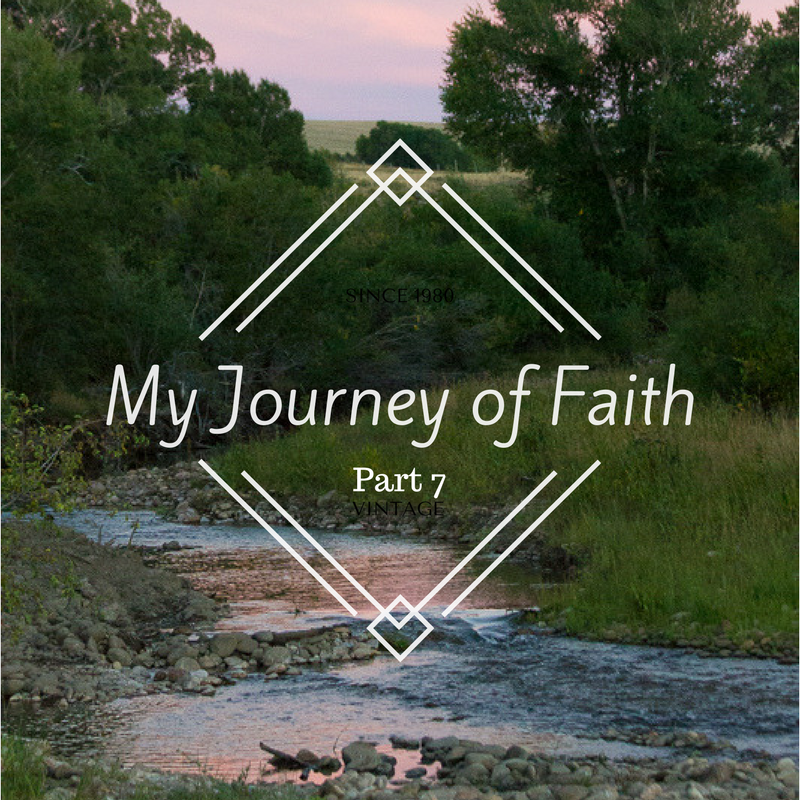 We had been living in Pueblo, CO for about 8 months when we heard about a church that might be a good fit. My husband and I believe strongly that a disciple of Jesus needs to have regular fellowship with other like-minded believers. Commitment to a local church is something we take seriously.  We want to be a part of a church family – somewhere we can be accountable to other believers in a closer way than we are with random christians we meet occasionally. We don’t want to be seat-warmers, slipping in and out quietly without anyone really knowing us.

Jesus preached to multitudes; but He had the 12 that He interacted with on a deeper level, teaching, sharing food, traveling.  It seems that in following His example, one should try pretty hard to find and integrate with a local church. We need community, people to do life with, people who have the same vision and goals in their walk with God. Not perfectly alike, mind you, but similar.

Well, we hadn’t found a church fellowship that really spoke life to us in Pueblo – so we were cautiously willing to check out a church in Northern CO. This was a church that we had visited years earlier, but we didn’t know much about it. We knew a couple people there, but again – mostly strangers. So, one bright Sunday morning, I woke the kids early, and dressed them for church, and we piled in our minivan and headed north.

After not being part of a church for over a year, it was like water on dry ground to listen to that sermon! The pastor’s words poured life and truth and love. My eyes filled with tears; I can still remember that morning. We fellowshipped with the church folk afterwards, at their potluck lunch. We talked about how much we enjoyed it on our long drive back home.

We visited again soon, and after the second visit, we knew. Well, actually, after the first visit I knew that we were supposed to move there. But the second visit was a definite confirmation. But we didn’t have any extra money to take off work and drive up to look for work or housing. We weren’t sure what to do. But then one of the men from the church (he was one of the pastors) called us and told us he found Cliff a job in construction, and he found us a house! ( he’d negotiated a 6 month lease for us, if we were interested.)

Well, with that kind of support, what could we say but yes?! The pastor paid the down-payment on the house for us, and set up  the job. He also gathered church folk to be there to help us unload furniture when we moved, and brought us food. This was not a wealthy man, by the way. Just an ordinary, hard-working man with 7 kids of his own. He never said much, but his life spoke more to me than most pastors I have listened to in my life.

We moved to Weld County, CO in March, 2006. It was good to be a part of a church where the sermons gave life, the fellowship was sweet.

But we were still broke. I think Cliff made 13 or 14 dollars an hour, building houses. He is a good carpenter, but he doesn’t really enjoy it. After nearly a year on a ranch, it was even less appealing. But he didn’t complain – just worked hard for our family. I stayed home and did a little custom sewing, stretched our money as best I could. I did struggle with loneliness, because we lived 45 minutes from the church and from most of our friends. I didn’t know people very well yet, and we didn’t have a lot of extra money to spend on gas to drive around.

But, God taught me one of my most treasured lessons while we lived in that trailer-house in Weld County. A few months after we moved, I started feeling unwell. Nothing I could put my finger on,  just tired, sometimes nauseous, aches and pains. I worried and fretted about it. I knew it must be diabetes or cancer or something! I googled it, worried some more, and finally had a breakthrough:  God showed me that it was because I was lonely, discontent,  and verging on depression. Between finances, having three small children, a new church, a new community… I wasn’t handling it all very well. I was stewing and worrying and nervous, instead of trusting in God. I don’t even know when or how it dawned on me, but at some point I realized it was not a health issue at all but merely my body mirroring what was going on in my head.

I had basically made myself sick from discontent and worry. I wanted a house in the country… I didn’t want to have money troubles… I missed my sister…  I felt out-of-place at this new church… Bottom line: it was sin. It was like the parable of the Sower – some of the seed fell on good ground, but it was choked out by the cares and troubles of this world. (Matthew 13) I truly wanted to be a disciple of Jesus, but I allowed circumstances to cloud my vision, hiding the sunshine of God’s glory. When plants grow with little sun, they get sickly and weak. And so do people. 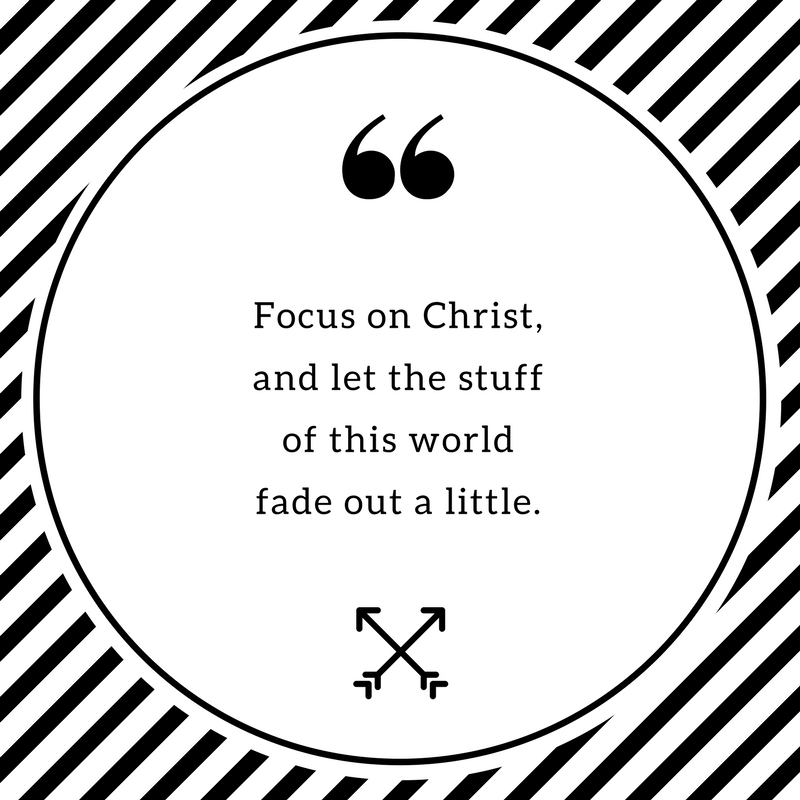 I came to realize that my happiness could not depend on external circumstances, but had to come from within. I had to focus on Christ, and let the stuff of this world fade out a little. I realized that you can actually become physically ill from worry and discontent. I can’t tell you five steps to victory – it was subtle changes. It was waking up and forcing myself to get up and read the Word of God and praise Him. It was refusing to allow my thoughts to dwell on myself, but to start looking out and up. Out at others who I could bless, and up to God who was and is always worthy of praise and honor!! In a few weeks, I was happier and felt better than I ever had. I had no health problem! It felt like a miracle to me, and indeed – isn’t it always a miracle when God gets a hold of a person’s life and transforms them??!!

If you have slid off the path, fallen in a pit, or are choked up with the weeds of this old world – get up! Take courage! God is on your side! He wants you to be happy and fulfilled in Him. When your gaze is on Jesus, there is nothing in this world that can harm you or entice you. Discontent comes from taking our eyes off our precious Saviour. Start praising God. Look for ways to bless others in your life. Place every trial and problem in God’s hands. You probably can’t fix it anyways, so why hang onto it? 🙂

Anyways, we lived in Northern CO for nearly a year. Then one day in early January, Cliff’s boss told him that he didn’t have enough work for Cliff. He said that he would have to let Cliff go in two weeks.

Now what?!? We couldn’t afford to go very long without a job, but winter is slow in construction, and where would we find another job? The news was a bit of a shock, for sure.

If you missed a post, you can find them all here:
My Journey of Faith part 1

My Journey of Faith part 2

My Journey of Faith part 3

My Journey of Faith part 4

My Journey of Faith part 5

My Journey of Faith part 6